Coaches’ guide: How to spot athletes with eating disorders 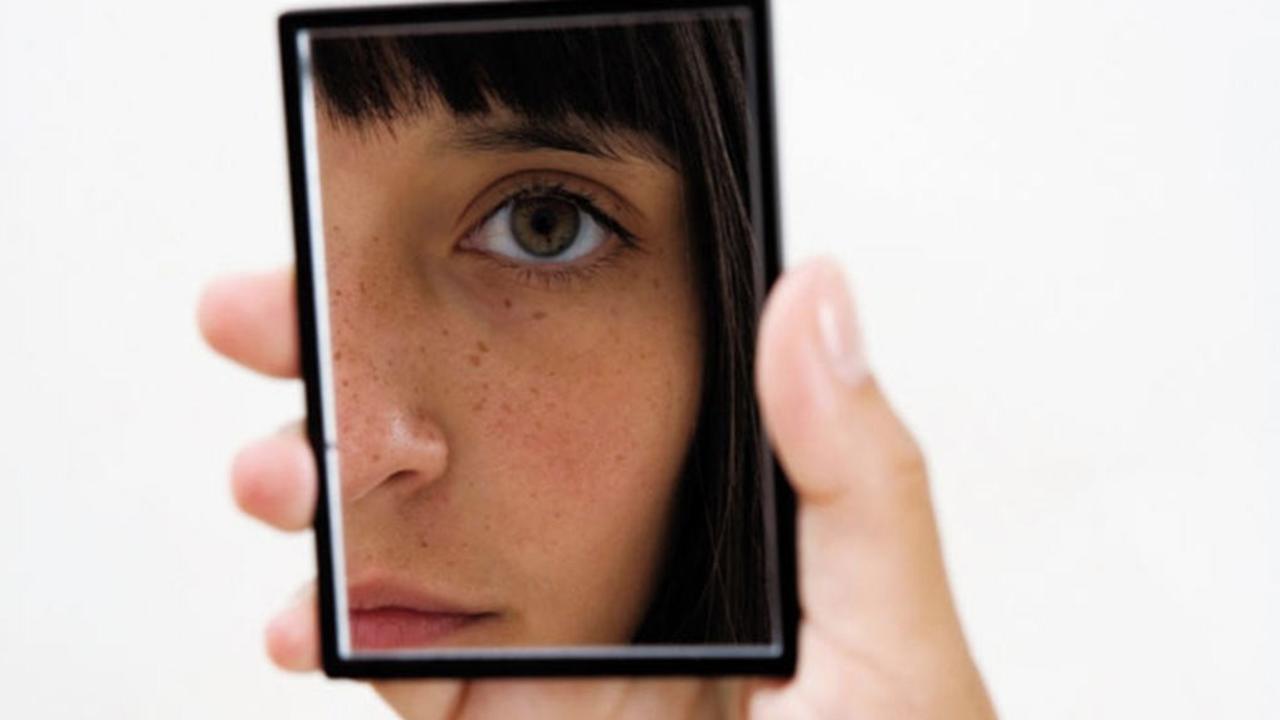 March is National Nutrition Month. It’s a month for stepping back and contemplating how we eat, what we eat, and our overall health in general. According to the official website, “[the Nutrition Month] campaign focuses attention on the importance of making informed food choices and developing sound eating and physical activity habits.”

Coaches know proper nutrition is of utmost importance to both themselves and their athletes. But the dark side of nutrition isn’t only in the excess fats, sugars, and alcohol that we (try to) stay away from. Some of the greatest nutritional dangers are those not talked about; the psychological and mental problems associated with food.

As you go about your time as a coach, one thing you should be very aware of and constantly on the lookout for is:

While athletes in certain sports such as figure skating, gymnastics, swimming, or ballet are at a far greater predisposition to developing eating disorders, no athlete is completely immune. Stats show that up to 24 million people suffer from some sort of eating disorder in the United States alone.

Just considering those statistics alone, there is a high likelihood that eating disorders will impact at least one of your athletes. And, if you coach females, those odds increase, because two studies, one in 1999 and another in 2002, separately found that at least one-third of female college athletes have some type of disordered eating habit.

Women are at greater risk

Every day we’re bombarded with images of the “ideal” woman. We see her on television, the internet, on billboards, and in print advertising. But, guess what? Only 5% of women have that “ideal” body. It’s because of this enormous misrepresentation of the female population that, sadly, women are much more likely to develop an eating disorder (versus 5-15% of males having eating disorders). So, the fact that women are at higher risk isn’t the surprising part.(1)

For us, the surprise came when we found there was a 2:1 ratio of eating disorders in elite athletes compared to the general female population.

Here are three more significant statistics coaches ought to bear in mind:

• 95% of those who have eating disorders are between the ages of 12 and 26. • There are significantly higher rates of eating disorders in elite athletes (20%) than in a female control group (9%). (2) • A comparison of the psychological profiles of athletes and those with anorexia found these factors in common: perfectionism, high self-expectations, competitiveness, hyperactivity, repetitive exercise routines, compulsiveness, drive, tendency toward depression, body image distortion, and a preoccupation with dieting and weight. (3)

That’s why understanding the main types of disorders, the influence they have on athletes, and being aware of the telltale signs of athletes with eating disorders will help you better pinpoint if you should be concerned about the nutritional health of an athlete you’re working with.

The first eating disorder to discuss is Anorexia Nervosa, which impacts between 1-5% of all female adolescents. This disorder is classified by a refusal to maintain a healthy body weight by an athlete and, while more common in females, can show up in males as well.

Typically, weight is lost either through starvation practices or a combination of insufficient caloric intake with an abnormally high increase in physical activity.

To the naked eye, it may appear the athlete is just working extra hard at his or her chosen sport, when in reality, they feel they have to exercise this much to avoid weight gain.

Individuals suffering from this condition very often skip meals entirely, constantly making up excuses as to why they aren’t eating. They’ll start becoming very thin, losing both fat and muscle mass due to malnourishment. They’ll also tend to have a very hollow look to their face, indicating a lack of total calorie support.

Most complain of being very cold all the time, due to both low caloric intake and decreasing levels of body fat; some may even show fine, downy hair growth all over their body, a symptom called lanugo. Bone breaks are also not uncommon, as bone density suffers and bones deteriorate.

Bulimia is an eating disorder that has markedly similar character traits to that of an anorexia, but is different in one very major way: the athlete eats – and eats a lot, only to turn around and purge it from their system.

Bulimia often occurs because of the same fear of weight gain anorexics suffer. Purging after overeating is almost always done in private, so they often will eat food at regular mealtimes with others, making the disorder that much more difficult to spot.

The individual may make up excuses for not eating or skipping meals.

They may often have a very puffy face and eyes as a result of a purging "session".

May be of normal weight or underweight, depending on how much of their food they are allowing to fully digest before purging.

Finally, binge eating is similar to bulimia, except the individual does not purge the food up, simply eats very large volumes of typically unhealthy food in one sitting. Since weight gain is typically associated with it, this disorder is less common in athletes. It can, however, occur in an athlete who was a former anorexic or bulimic but is no longer able to keep up the semi-starvation state. Once the individual gets past the desire to maintain a very low body weight – or simply lose the will to carry on in their behaviors – they will begin to binge eat due to the chronic restriction they underwent before.

This is a big reason why promoting healthy eating and weight loss strategies is important for athletes. Creating a habit of good food choices is essential to long-term nutritional health. So often what happens is that, during their athletic career, an athlete will eat what they like, depending on the physical activity of the sport to compensate for their intake. However, if they get into this pattern of eating unhealthily, even if they don’t develop anorexia or bulimia during their athletic career they could go on to develop binge eating disorder once they stop their chosen sport.

The only real warning signs to watch for with this disorder are to see if someone seems to eat uncontrollably, or someone who shows a rapid rate of weight gain, which may indicate binging in private.

Keep these signs in mind as you work with your athletes. If any athlete is showing noticeable symptoms of these disorders, it’s vital they get help as soon as possible. The earlier treatment is given, the better the prognosis will be.

**This article is not intended to be diagnostic. For professional advice, please see a licensed medical professional.

Coaches: How do you teach proper nutrition to your athletes?

Chime in below so we can all work together to keep our athletes healthy.