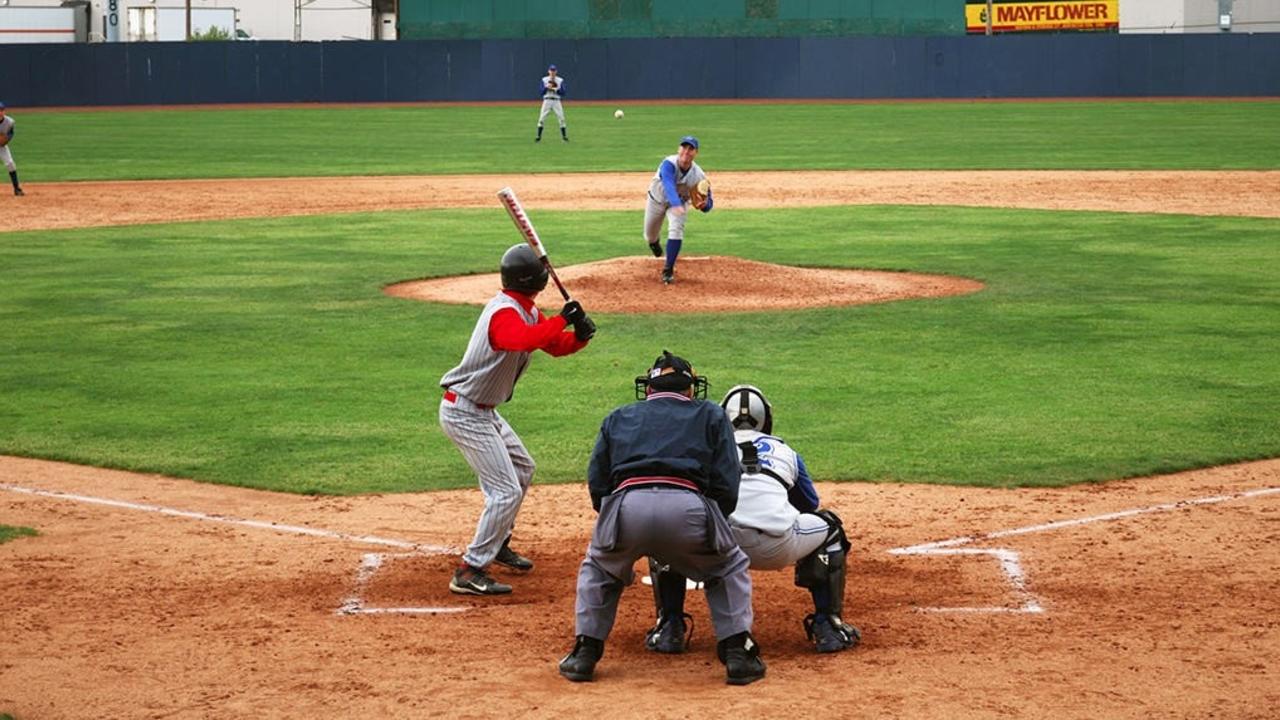 Now, we’re going to talk about character. Specifically, the character traits of winning pitchers, and six rules to follow to excel both on and off the mound.

In truth, if you were listening closely, our past articles featuring pitching coach Jim Clem already mentioned the winning character traits. (Surprise!) Admittedly, they’re not very specifically pointed out during the interview and were woven into the fiber of the entire conversation, so might have been tough to pick out.

Don't worry: we'll give you a hand by pulling a quote from directly from the interview:

There you have it. Simple enough, right? Maybe not.

The answer is in the (specific) training

Even if this is direct from the coach’s mouth, we don’t think it’s fair to leave you hanging with: “Be balanced in all four of these areas and be competitive.” First, you’re an athlete, so by default you’re already competitive. Second, what seems balanced to one person feels like imbalance to another.

So what’s the right answer?

When it comes to getting something right we athletes like it down to the gritty detail, and that means coaching, clear direction, and specific instructions. And, like any great coach, it's with the details and instruction that Coach Clem really shines.

This final portion of the Coach Clem interview is thick with great advice ranging from how to stand to how to think to how background noise (i.e. music) will affect your performance, so, grab a pen and paper, because you'll want to remember these for the rest of your career. That said, here are Coach Clem's

6 Pieces of Advice for WINNING Pitchers

Do stretches and muscle movements, from head to toe.

Pitchers don’t throw pitches every day. As Coach Clem says, “Their arms can’t take it.” And that’s okay! It’s still wise to practice the motion itself: enact your approach to the mound, your stance, your grip, your release. Visualize with eyes closed to really feel your body and mind gel as you get into The Zone.

Something magical happens in the brain when what we want is written out. Visualizing your perfect approach and pitch and then writing it down into a pitching journal will help you on your way.

#4: Harness the power of positive thinking

This applies to coaches, too: positive thinking is impactful and one seed can affect the entire team. Two key phrases from Coach Clem: “It’s okay to fail” and “You will never implode.” Furthermore, he says,

"Train yourself not to allow yourself to pitch unless you got a positive vibe going.”

Developing a solid routine during practice will help you stay focused during games, when distractions are running wild and your emotions are interfering with your performance.

#6: Finally: Beware your choice in music

You don’t need to be conscious of music in order for it to do its work. It’s well known that upbeat music can act as a stimulus and increase athlete arousal, but what many people don’t know is that lyrics make a difference, too. Music with negative lyrics playing in the background of practice can subconsciously stir negative self-talk and deprecating moods, bringing down athletes and affecting their performance.

It may seem like such a small thing, but Coach Clem takes background noise seriously. He warns specifically about how he’ll “make sure that there is no negative music” for his players during times when he can control it, like in the gym, on the bus, or on the field because “even if the beat is good, the message is horrific.”

To read through the transcript while listening, click HERE.

P.S. In that last clip, Coach Clem references a letter to parents from Cardinals coach Mike Matheny about how parents of athletes should act. The letter, called The Matheny Manifesto, gained quite a bit of fame from supporters and critics alike. Read it for yourself and see which side of the fence you stand on.

Do you have anything to add to Coach Clem's list? Share your own advice with us by writing them into the comments.