Download our Free PDF: How to Make $5k/Month as a Mindset Coach

Mental toughness issue: #1. Playing well in practice but not in games 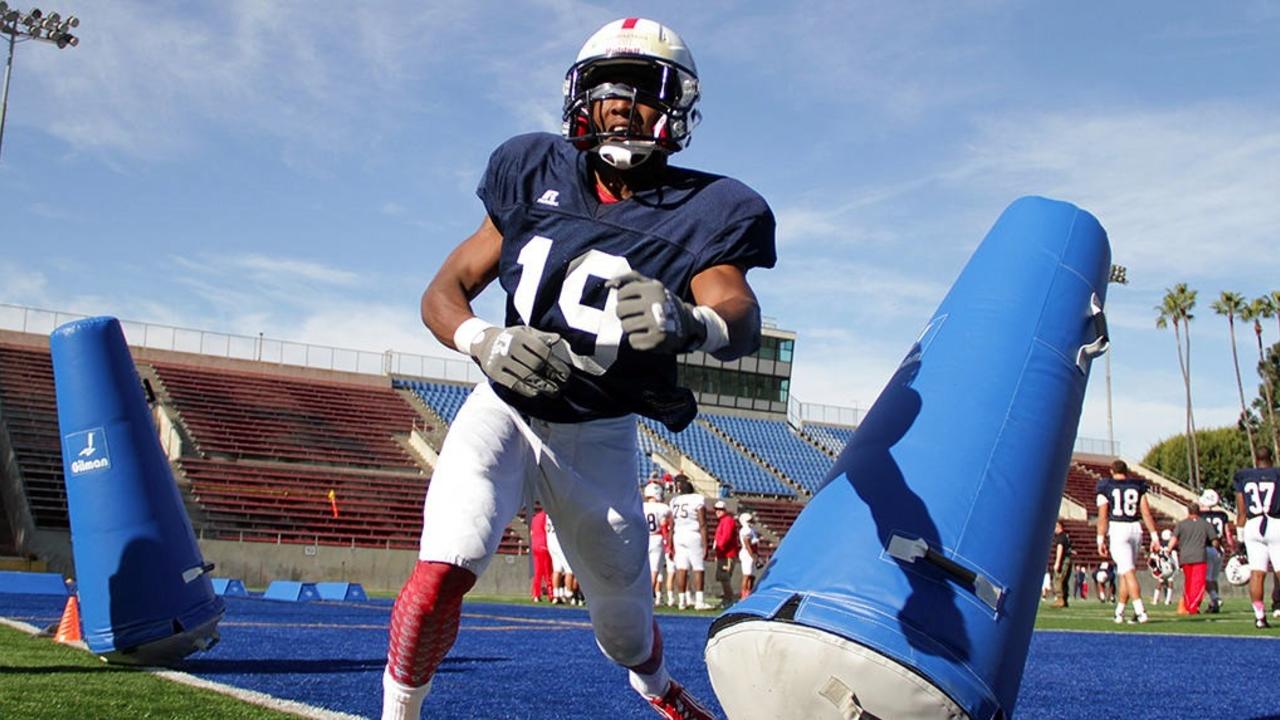 Taylor was a top Division 1 basketball player. She was unbelievably talented but going into her senior season, she just didn’t feel like she had ever learned to play her best in games.

In practice: She was an All-American.

In open gym: She dominated. It was driving her and her coaches crazy.

When we started working with her, the first concern was dealing with this all too common issue: playing great in practice but not able to perform in the game. We worked

Changing her self talk

This isn’t to say we have to lie to ourselves or others but we want to start talking about ourselves in the way we want to be. We don’t want to constantly be reiterating what we are bad at as if we can’t change.

Its not that her self talk went from bad to good immediately and never reverted; its that she now had an AWARENESS that she had control and that what she said to herself was important. She got the key to open the door. It would be up to her to walk through it.

I don’t want to insinuate that we have to ignore our difficulties. We don’t have to say “I play well in practice and now I also play perfect in games every single time.” It has to be something that we can believe in soon, not necessarily something we believe immediately or every single time we say it (there can still be some self doubt that we are working on eliminating), but we don’t want something that is just ridiculous or so far fetched that we just can’t see ourselves doing it.

Why do athletes struggle to perform when the pressure is on?

Say I put a gymnastics balance beam on the floor and told you if you walked across it I’d give you one hundred dollars. Would you do it?

Most people would say yes. After all its a hundred bucks and all you have to do is walk straight for ten feet.

But what if I moved that balance beam up ten feet in the air and asked you to walk across it for one hundred dollars. Would you do it?

What’s changed is the perceived risk of failing. Now in this case, there is actually real danger. So, we weigh the risk of dying or being seriously injured versus the reward of one hundred dollars. Doesn’t quite match up. But let’s say we actually decided to walk the beam. What would happen? Instead of focusing on the beam, (the exact same beam we walked when it was on the ground) we think about not falling, we think about how high we are and what will happen if we fall, we base everything on fear. Our body would react physiologically, sweaty palms, loss of muscle control which means our balance would be off and we’d tighten up, we might not be able to think clearly, we might get nauseous-symptoms some athletes experience before every game.

Its exactly the same way with players that play well in practice but struggle in games. Its like being able to walk the beam when its on the floor but when its up high, they’re thinking about not falling. No one can play successfully focusing on what’s going to happen if they fail. Which brings us to what Taylor really needed to do: focus on the process of playing in games instead of playing for a result.

This is of course easier said than done: what athlete doesn’t want to win or play well? None. We all want a positive result. But let me elaborate- I’m not asking you to not care about winning or losing or to not care about how you play, I’m asking you not to concentrate on it. Big difference.

One cannot concentrate on results without thinking about failing-it is impossible. And thinking about failing makes us tighten up. What Taylor learned was the key to playing her best night in and night out was to focus on playing the game. Its what all great players do; its what every player has done in their best games. They had fun, they focused on the moment, they enjoyed playing their sport. Of course they wanted to win. Of course they wanted to play well. But their focus was on the action of playing.

Taylor went on to have a successful senior year. She had her moments of struggle (what player doesn’t) but she now had the tools to improve from a mental game standpoint. She learned to self-talk her way through difficult times and to bring herself always back to focusing on the process of playing, regardless of whether she was in an empty gym or a packed arena.

Looking to gain a competitive mental edge and win more? Sign up for our newsletter and receive straight forward advice and tips on how to develop your team's mental game.