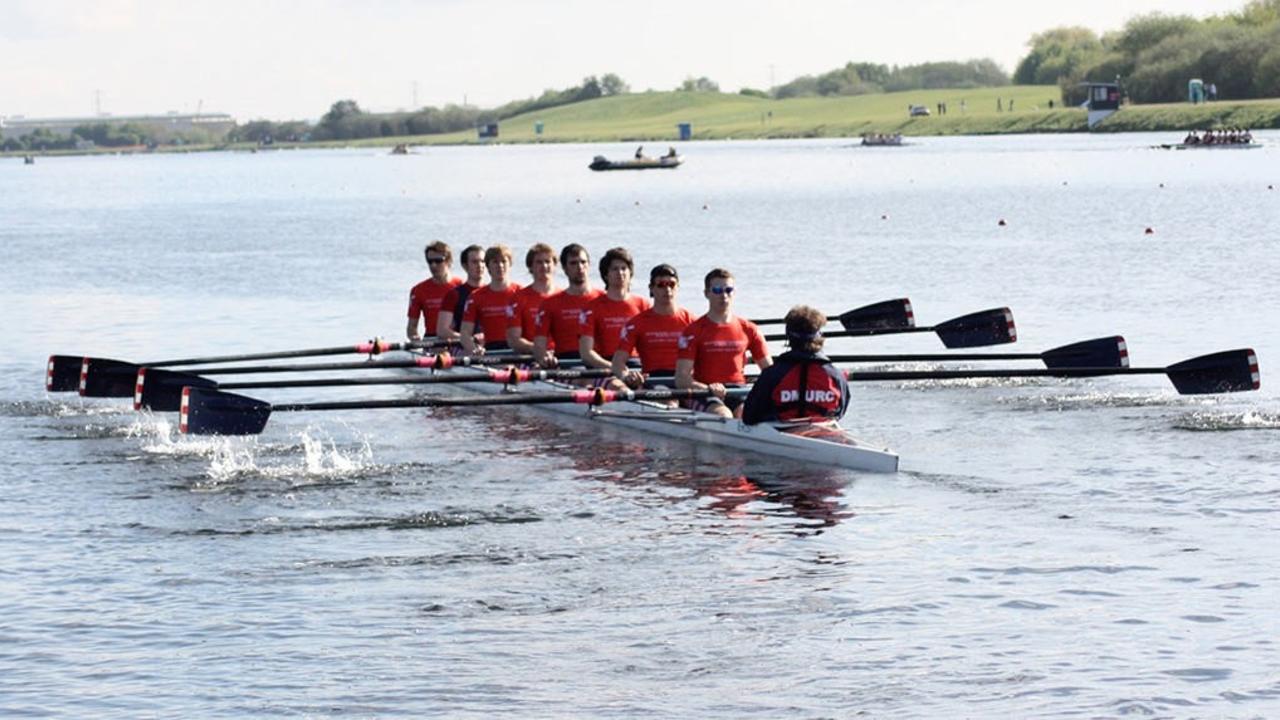 On October 4, 2014, I had the pleasure of interviewing Ursula Grobler about erg rowing (aka “erging”) and the effect mental training has had on her performance. (If you don’t know what erging is, it’s the use of an erg, or a “ergometer”, an indoor training tool for on-water rowers and better known as an indoor rower, one of the toughest full-body exercises to tackle.)

Ursula is the 2010 Erg World Record holder, a feat accomplished at Ergomania 2010 (otherwise known as the Northwest Indoor Rowing Championships). Most recently, Ursula finished fourth in the lightweight single sculls at the 2011 World Rowing Championships and she continues to train hard with the ultimate goal of achieving first place because, as she says, "fourth isn't first"!

Needless to say, Ursula’s an athlete who is experiencing steady improvement in her performance.

Our conversation was a lengthy one, but from it I was able to glean some really great insight into how Ursula harnessed the power of mental training to achieve the world record. In preparation for the interview, I also watched a YouTube video of Ursula’s Ergomania performance, which you can view here.

Listen to what Ursula has to say about

To read the transcript of this interview, click HERE.

I’ll continue to share my interview with Ursula with you over the next few posts, so stick around! In the meantime, perhaps consider adding erging to your training repertoire and really feeling the full-body burn such a workout can give you.

What do you think about Ursula’s thoughts on mental training? Share your agreements (or disagreements) here with the Positive Performance community!