Ursula Grobler: Winning for the love of the game 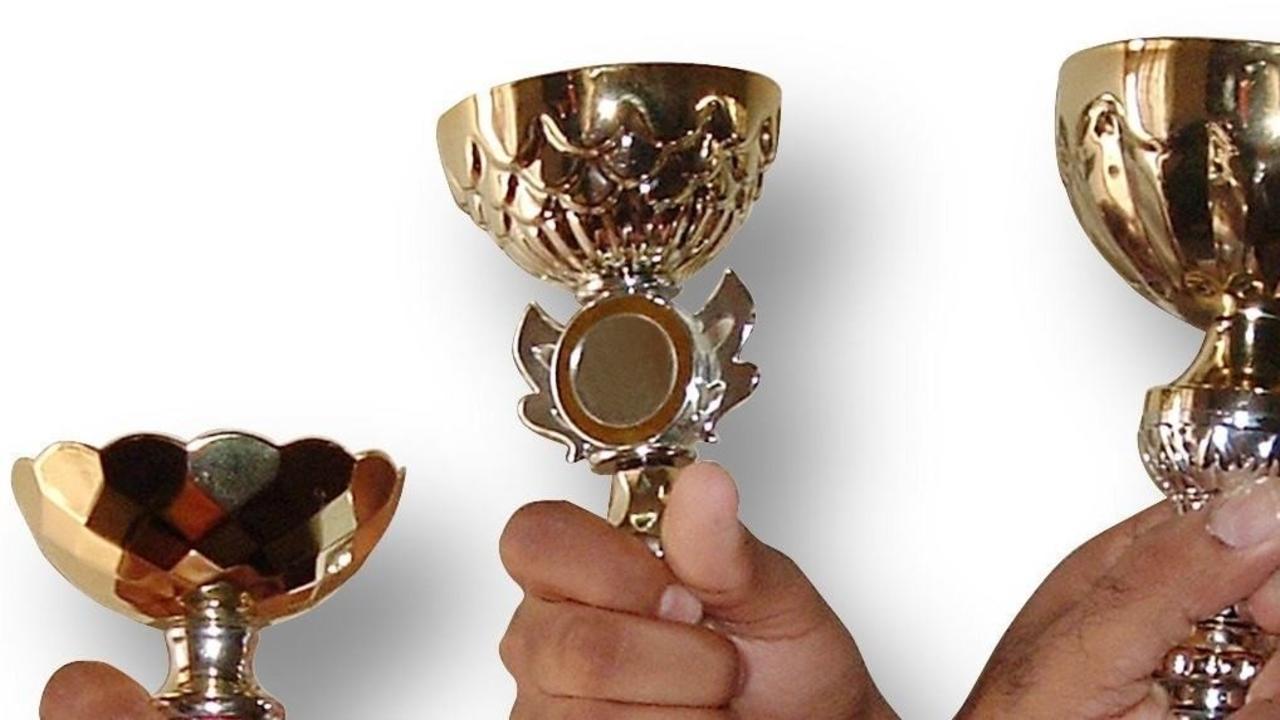 Ursula Grobler has a strong love of the game. In hearing her speak, it's easy to see she has a true passion for her sport and there's no doubt that that passion is a strong driving force behind her success.

Last week, I reintroduced Ursula Grobler, 2010 Erg World Record holder, and gave you a peek into an interview I conducted with her about how mental training impacted her outstanding erging performance. (If you missed that article, click here.)

I wanted to continue that thread by sharing a few more portions of that same interview with you.

A member of Ursula's crew stood by and video recorded Ursula as she pushed herself through Ergomania in 2010 and surpassed the previous record by a full two seconds, a seeming eternity in the sporting world.

Watch the video (Ursula is the one in the white shirt, fourth from the front, with the colorful socks :) ) and take special notice of how relaxed she is even though she's speeding past her competitors.

Four years later, Ursula is still buzzing from that win, as well she should be! Her record time of 6:54.7 for 2k still stands today. But, she doesn't take it for granted: she credits that success to training hard as well as a hardcore focus.

To read a transcript of this clip, click HERE.

For the Love of the Game

Ursula continues to compete and continues to wow the crowd. While she obviously loves her craft, you may be surprised to know that that love doesn't always come automatically. She admits to catching herself taking those wins for granted, falling into the trap of "deserving it" because of the hard work set behind and before that success.

But, a lot of people work hard, train hard, prep well... but not everyone wins. What's the deal?

Ursula takes point from fellow rower, Kirsten, who "has this pure joy in rowing [and] gets so excited and is so happy" about the sport and even the smallest of victories. She's reminded that, though there's nothing wrong with anticipating a win, winning isn't everything.

Ursula has to remind herself to just enjoy it, as we all should, for the love of the game.

To read a transcript of this clip, click HERE.

I've got one final article left about Ursula, asking my most important question: what advice does she have for other athletes?

Stay tuned to find out.

What sport do you play and why do you love it? Share your love of the game here with the rest of the Positive Performance community!