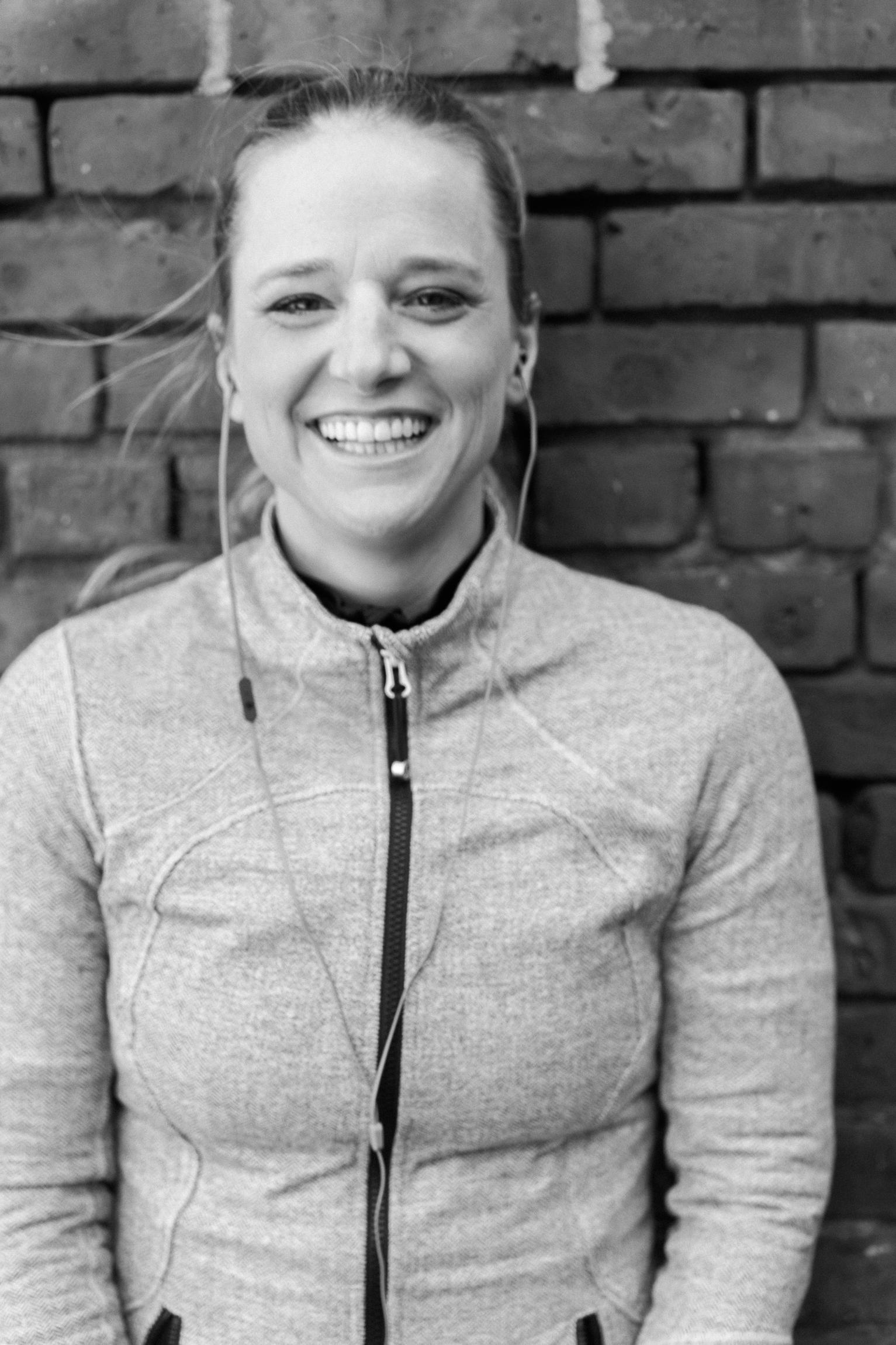 Positive Performance Training was founded in 2008 by Lindsey Wilson, a former collegiate and professional athlete who felt a strong call to help other athletes optimize their mindset and fulfill their potential. Today, the Positive Performance team has continued to provide athletes and teams with high-quality, easy-to-digest, complete mental training programs, as well as resources for coaches, parents, and athletes to help them maximize their potential.

As the Co-Founder and Product/Program guru for Positive Performance, Lindsey works with athletes and coaches to unlock player and team potential through mental performance training. As an athlete, Lindsey had the privilege to play on many successful teams and collect an impressive athletic resume along the way. As a mental training coach, Lindsey has developed mental performance training tools and techniques for universities, teams, and organizations across the globe.

While at Iowa State, Lindsey’s teams won two Big 12 Women’s Basketball Conference Tournament Championships, won a regular season Championship, and made it to the Sweet Sixteen twice. Playing on three NCAA tournament teams, Lindsey was an honorable mention All-American, an Academic All-American, and was a three-time All-Big 12 conference player selection. In 2003, Lindsey graduated with honors as the second All-time leading scorer and All-time assist leader for the Iowa State Cyclones. Lindsey was drafted by the WNBA Connecticut Sun, and played professionally in Europe and the Middle East for 8 years. She has been described more than once as ‘relentless’ by opposing coaches- something that makes her far more proud than any official accolade.

In addition to her expertise in mental training, Lindsey is also a prolific writer and speaker on the topic of high performance. Her writing regularly appears on ESPN’s HoopGurlz.com, the Huffington Post, Coach and Athletic Director Magazine, as well as the NYTimes.com, VISIONS Magazine, FullCourtPress.com, and Ta Nea (Athens, Greece) Newspaper. While in high school, Lindsey was featured in the Oscar-nominated documentary, “The Heart of the Game”, and has been recognized on ESPNW.com for her groundbreaking work in the field of mental performance training. 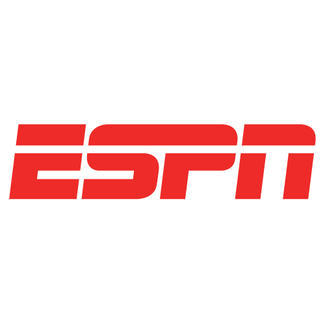